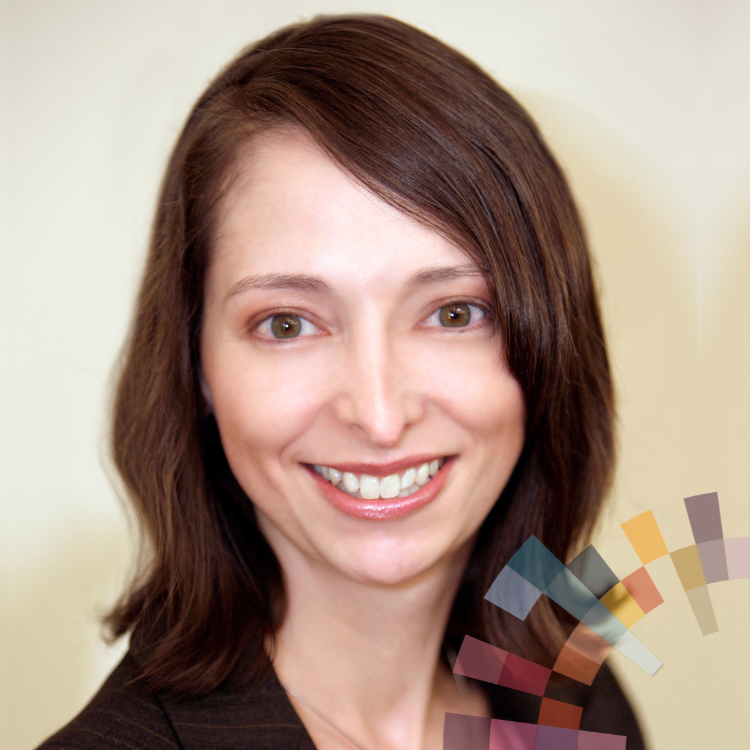 Janet Camarena serves as senior director of learning experience for Candid. In this role, Janet leads curriculum design and the development of philanthropy and fundraising educational content on Candid Learning and Candid Learning for Funders. She previously served as the director of transparency initiatives for Candid, working to champion greater foundation transparency and openness in the field of philanthropy through GlassPockets.Org, which she helped to found and build in 2010.

Previously, Janet also served as director of Foundation Center’s regional office in San Francisco for 15 years. She led the regional team in delivering extensive outreach and capacity building services throughout the Western United States, planning and overseeing training for social sector audiences, carrying out donor development and cultivation, and producing live and online programming such as the popular Meet the Grantmakers and Philanthropy Chat podcast series.

Janet was among 48 nonprofit leaders selected for the American Express Nonprofit Leadership Academy. She completed her undergraduate work at Mills College and received a master’s degree in library and information science from San Jose State University. She serves on the boards of PEAK Grantmaking and Community Initiatives, a fiscal sponsorship provider, and also volunteers by teaching art at her children's elementary school.

What do you foresee as the most important development in international grantmaking in the next 5 years?

We’ve learned important lessons from the pandemic for how philanthropy can address the most pressing issues of our time. The experience has shown us that, when pressed, philanthropy can flex its guidelines and meet the moment to address urgent need. These lessons apply especially to climate. It’s not a binary question of whether your guidelines state you are or are not a climate or justice funder. Much like the pandemic, it is likely that grantmakers across the globe will find their grantee communities negatively impacted in some way by increasing climate disasters, with the most vulnerable populations bearing the greatest burdens. Grantmakers should be thinking now about how to use a climate justice lens within their existing programs to plan ahead to address this reality.