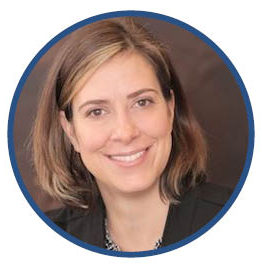 Prior to joining the Foundation, Dr. Rumbaitis del Rio was a post-doctoral fellow conducting research on sustainable development at Columbia University’s Earth Institute. She also did policy research for the United Nations Environmental Program, the U.S. Department of State and other institutions. She was a recipient of the 1996 National Harry S. Truman Scholarship for Public Service and a Mass Media Fellow of the American Association for the Advancement Science.

Rumbaitis del Rio received a Bachelor of Arts degree from Columbia University. She also has a Doctoral degree in Ecology from the University of Colorado.