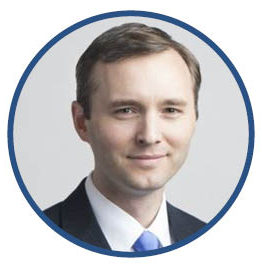 Dr. Tomicah Tillemann serves as a Senior Fellow and Director of the Bretton Woods II initiative at New America. In this capacity, he leads a groundbreaking effort with some of the world’s largest asset holders to dedicate one percent of their holdings to impact investment, development finance, and civil society support.

Tillemann joined New America from the U.S. State Department in November 2014. Previously, he served as Hillary Clinton and John Kerry’s Senior Advisor for Civil Society and Emerging Democracies. Tillemann led a team of experts that identified ideas for strengthening new democracies and civil society, and then brought together the talent, technology, resources and partners to translate promising concepts into successful diplomacy. His team developed over 20 major initiatives on behalf of the President and the last two Secretaries of State. Tillemann came to the State Department as a speechwriter with Secretary Clinton in March 2009 and collaborated with her on over 200 speeches. Earlier, he worked for Senate Foreign Relations Committee as a senior advisor to Chairmen Joe Biden and John Kerry.