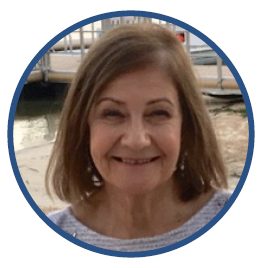 Patricia L. Rosenfield, Ph.D., Senior Fellow, Rockefeller Archives Center (RAC), Sleepy Hollow, New York, undertakes activities to connect practitioners and scholars of philanthropy.  Her areas of focus currently include the history of the Ford Foundation, the role of US foundations in the early history of the HIV/AIDS, and foundation support for international fellowships and exchanges.

Prior to joining the RAC, Patricia was at Carnegie Corporation of New York, first, chairing its Strengthening Human Resources in Developing Countries Program and then directing the Carnegie Scholars Program. Earlier she served at the World Health Organization in Geneva, Switzerland, responsible for a global program on social and economic research on tropical diseases.